At the conclusion of a highly satisfying 2018 of RPGing, it’s time to give some thought to the next 365 days. Like all good agile plans this is likely to change and I’m quite happy to accomodate quite a bit of feature creep… 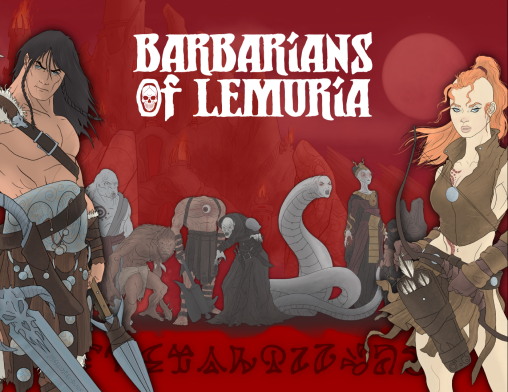 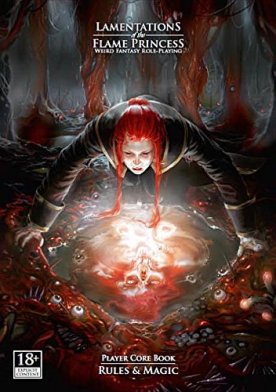 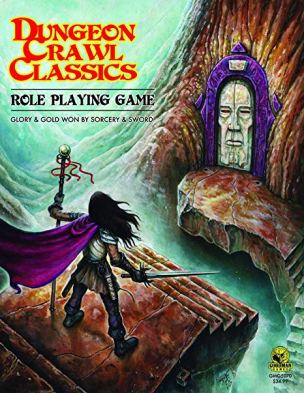 Besides Cons and the games I am regular player in (Pink Gins and Googlies, Two Headed Serpent, RuneQuest, Judge Dredd, Swords & Wizardy, HeroQuest) there’s a lot of GM stuff to do.

Such as they are, I guess they’re there to be broken…