This is generally the blurb I give players ahead of running this game online.  There’s not a great deal for them to do ahead of the game, other than read this and if they get a chance checkout the free Lamentations of the Flame Princess art free rules from here.

While the scenario is based on a historical event I make no pretence at historical accuracy or knowledge – I’ve just put together what I think will make a good game. Players take on the role of a member of the Aliquam Martialis, Henry V’s enforcers, a medieval Military Police trusted to root out enemies in his court in times of peace, and to keep his soldiers in line in times of war. The Aliquam Martialis were present when Mortimer told of the Southampton Conspiracy, then rounded up the traitors and arranged their executions. They tracked down and executed Sir Ralph Ferrand and his smugglers who were providing supplies to the besieged French garrison at Harfleur. And they have kept the army in line on the exhausting march from Harfleur to Calais.

What is known about the Aliquam Martialis:

The Aliquam Martialis are: 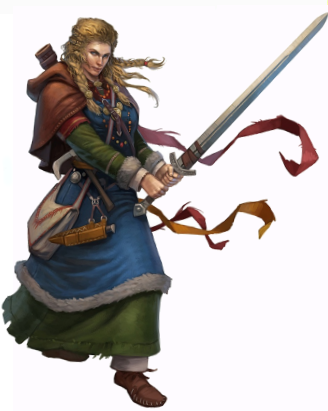 A highly capable rugged warrior who has fought long an hard to establish herself in a male dominated army. Many foes have died knowing they underestimated her strength and ability as a fighter. 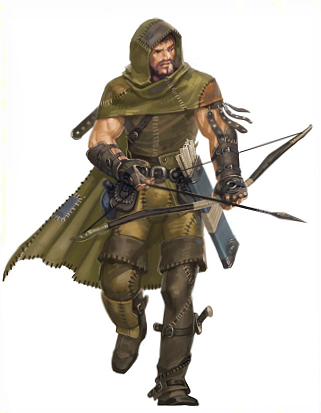 Growing up in the valleys of Wales Ithel grew to love nature. Such was his affinity for the wilderness and nature that he found himself taking care of the forests of various Lords. His ability as a scout and tracker led to his recruitment in the English army and subsequently his involvement in the Aliquam Martialis. 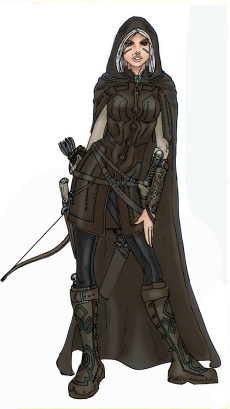 Daughter of Richard Grey, the 4th Baron of Codnor, Lady Angmar Grey was consigned to a life of subservience as the wife of an old fat noble for political reasons. In her mid-teens she took matters into her own hands and fled to London where she was able to develop skills both as a thief and spy, at first underground, then more openly once her reputation was established. Lady Angmar Grey is as proficient with a blade as she is burglary, assassination or mixing with Lords, Ladies and Royalty. 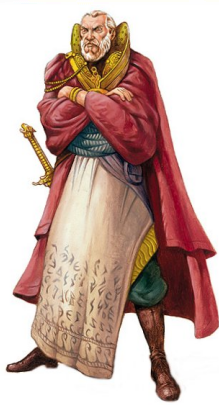 A grumpy old mage who is careful to hide his abilities and rarely shows them. Letholdus understands that most folk are scared of magic – in fact most do not even believe in it. Religion is the dominant force in the lives of most people take a dim view of magic, told by priests that it is the work of the devil. In LotFP Magic-Users do not have the same armour and weapon restrictions as in other OSR games; Letholdus wears chain armour and carries a sword. 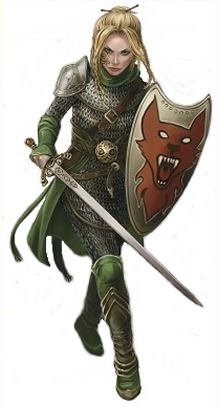 The appointed leader of the Aliquam Martialis, largely due to an overwhelming loyalty to God and King and a proven history of rooting out the Kings enemies. In LotFP Clerics are not restricted to non-edged weapons, so Wulfled carries a sword and shield. 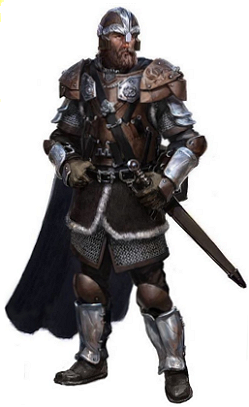